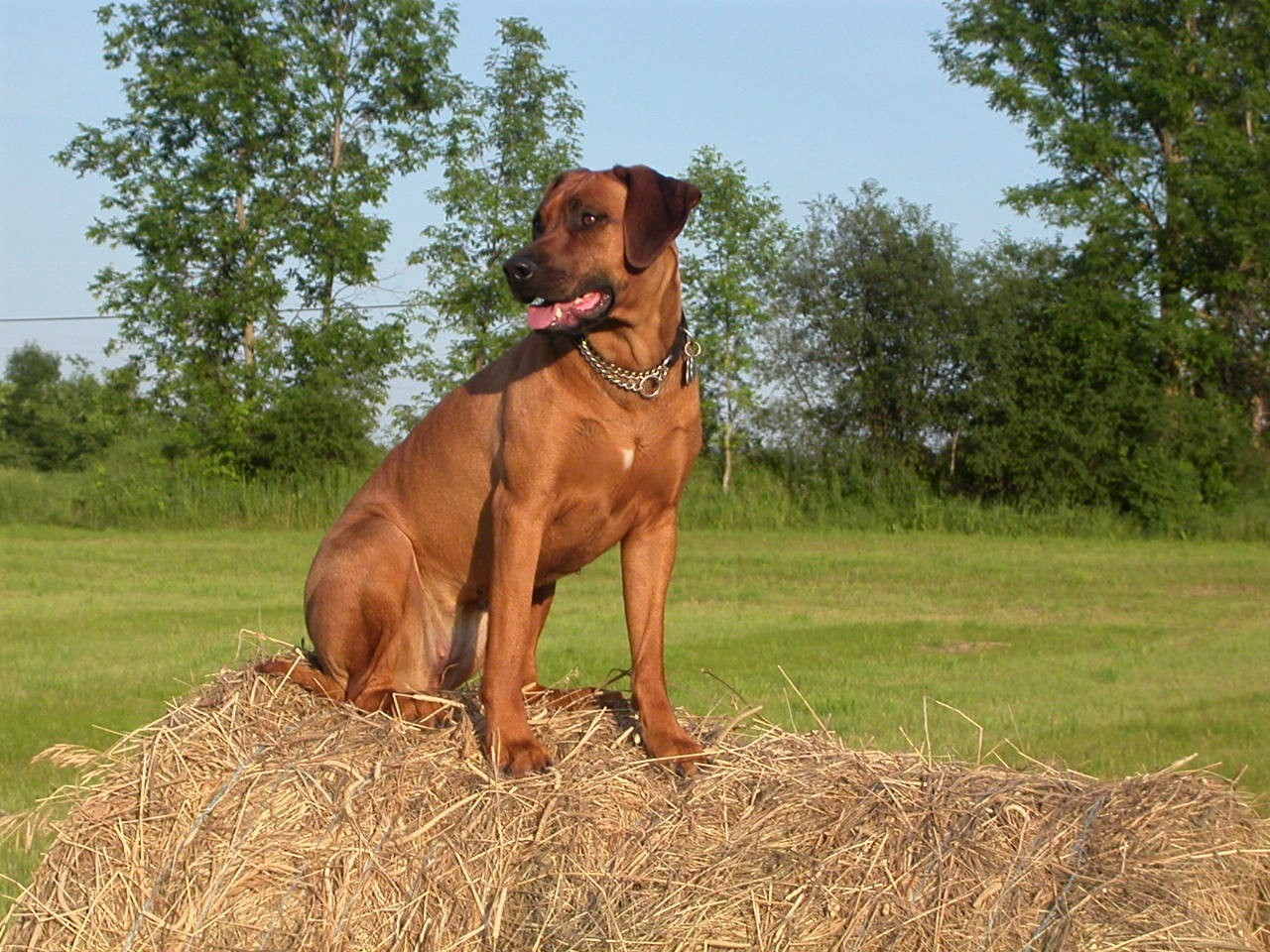 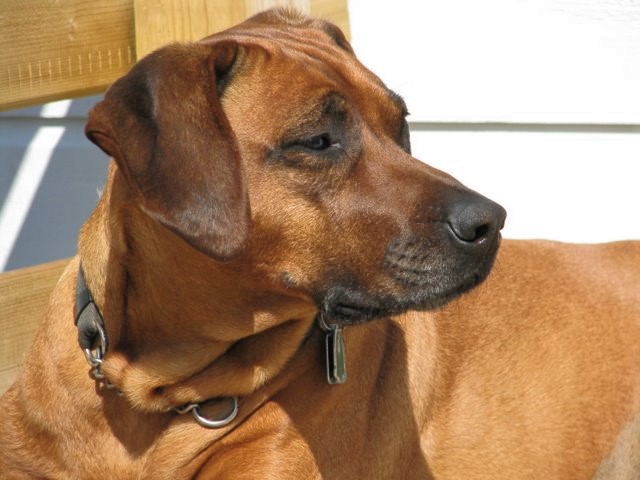 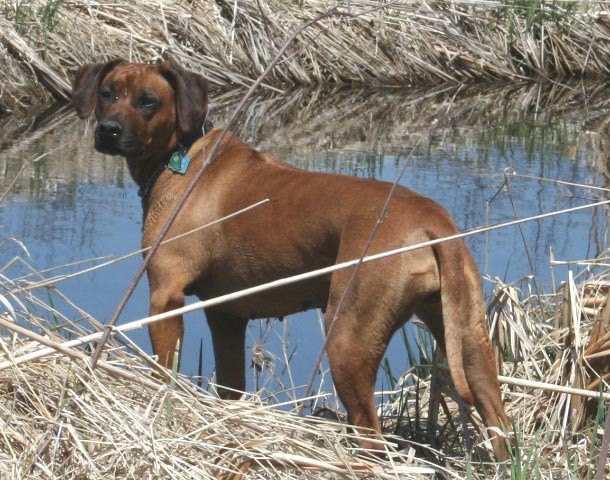 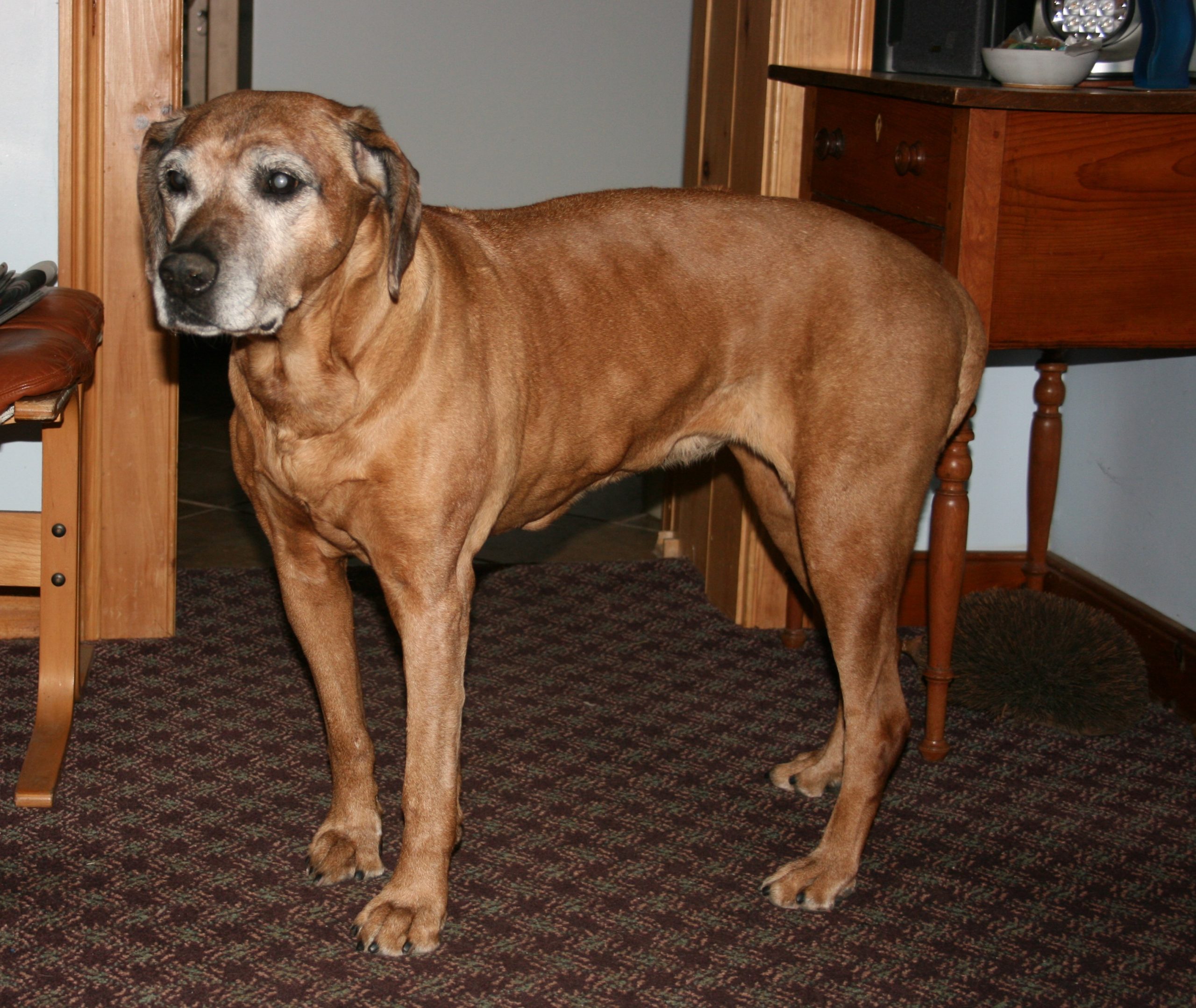 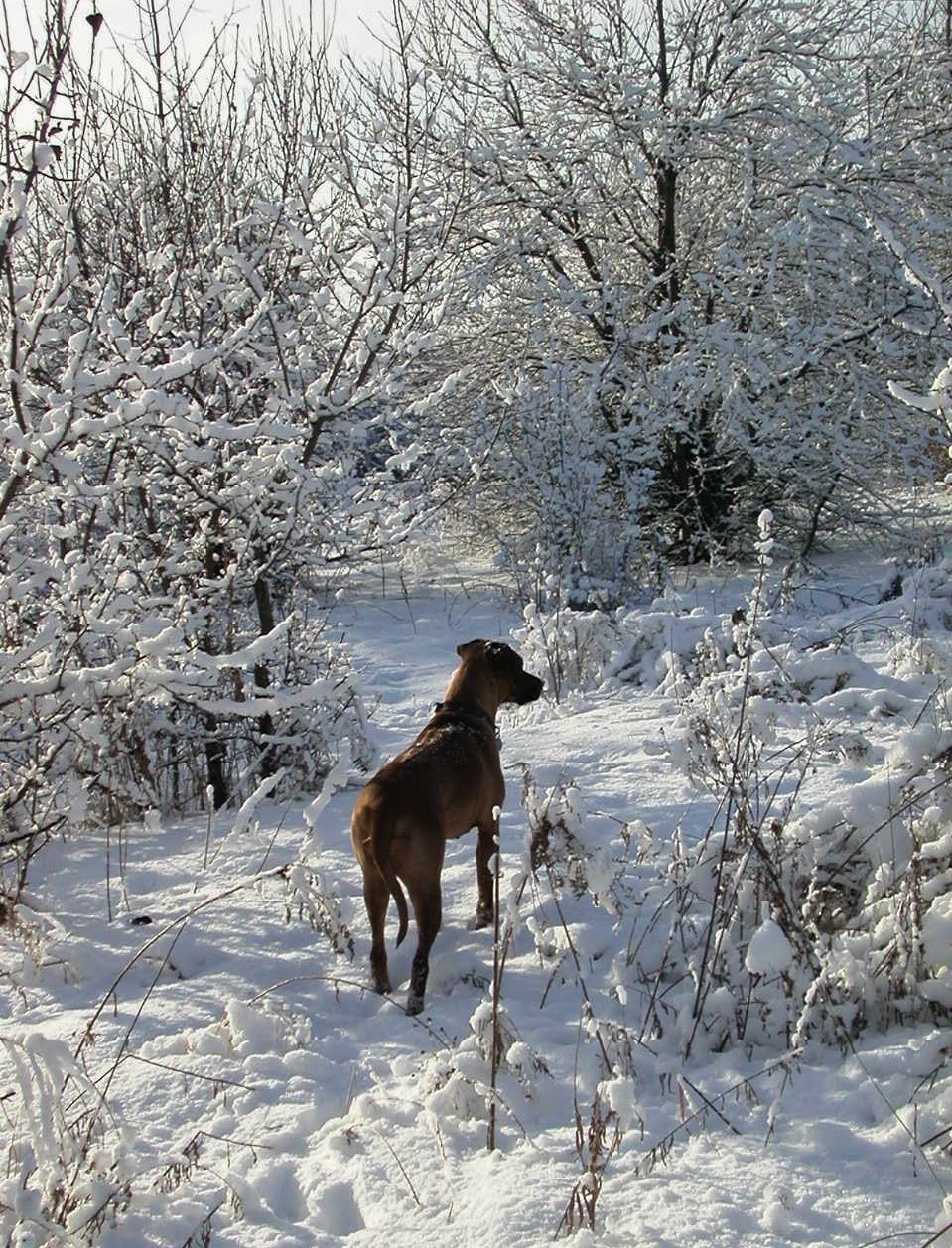 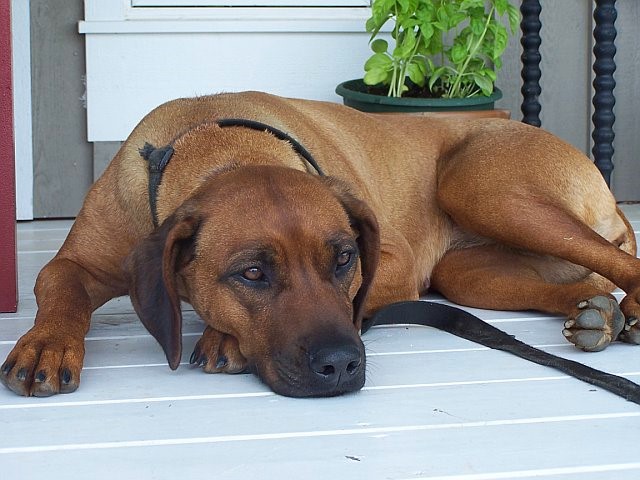 “Jeka” came to us in the summer of 2002, pick of the litter. She immediately did well in the Conformation ring and in both Obedience and Rally. She gave us litters in 2007 & 2008. She was so enthusiastic as a racer that we could not actually let her compete because we simply could not catch her at the end of the circuit. She kept on going round, and round, and round waiting for the bunny to appear. She lived a full and active life, a great ambassador for the breed and a very loving dog in the house. She died of natural causes at the age of 14.